Peel away the high-tech shell and digital-age innovation, and you'll find that at its core, LBRY is all about something as old as humanity itself - telling stories.

And no one knows a good story better than someone who tells them.

LBRY is excited to announce the addition of Reilly Smith to the team as in-house curator and content liaison. 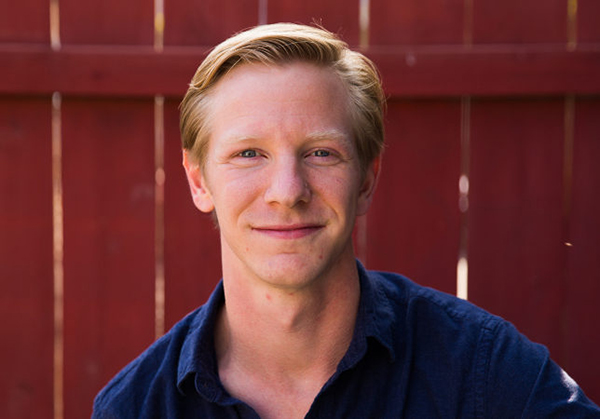 Reilly is an impressive indie filmmaker in his own right. He earned a degree in Film and Media Studies from the University of Oklahoma, and has produced two feature films, along with short-form content of all stripes. His films have shown at many of the major festivals, including Sundance, SXSW, Dallas IFF, and LA Film Fest. Reilly has also produced series for Zero Day Fox and Disney. Check out the trailer for Cinema Six, a feature film on which he served as Executive Producer.

Reilly is a rare breed - an artist who also fully embraces business and technology. He leads business development and product strategy for WIFI Metropolis, a wifi networking startup, and started investing in cryptocurrency from the early days of bitcoin.

"If I could summarize my interests, it would amount to telling stories and connecting people – which in my mind are one and the same, only at different levels of abstraction. LBRY is a natural step for me in that it enables more people than ever to share their stories."

Reilly is passionate about knocking down the barriers that hinder people from sharing their works with the world. He sees LBRY as a platform that will enable artists to become profitable with low distribution overhead and less dependence on licensing their creations to companies who don't really have a vested interest in them.

"Despite the technological leaps and bounds in making media that we've experienced over the last ten years, profitably releasing content still relies on older gatekeeper-style distribution methods," he said. "A content distribution pie with blockchain crust makes for a tasty treat."

Reilly thinks like an artist. He is constantly looking for ways to unclog channels that hinder the flow of creativity. Without worrying about publishing deals, LBRY allows artists to focus on what they do best – create amazing content.

"It brings the focus back to where energy should always be highest: how can this story or this piece or this song be its best? I don't have to worry about whether it will be available or not to my audience, who consume content 10 different ways. I can just create."