News just came out that BitTorrent is planning to launch a live streaming TV service to compete with centralized content distributors like Netflix and Hulu. 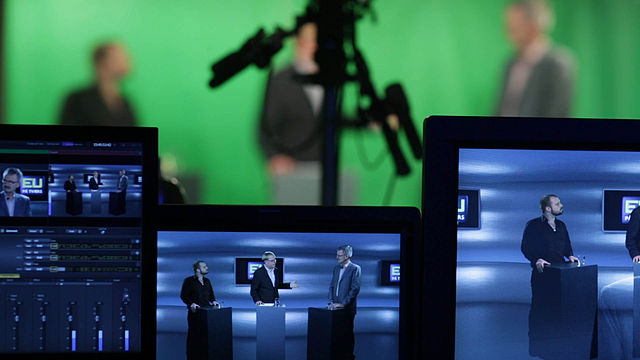 According to the announcement, the service will offer both free and paid programming. It is based on a peer-to-peer live video streaming protocol BitTorrent has been working on for several years. The company said the service will be available for iOS, Android, Mac, and Apple TV platforms.

As BitTorrent points out in its announcement, "Livestreaming broadcast is an ongoing problem in terms of both performance and monetization...there has been very little innovation around the distribution of live video on the internet. Currently, HTTP Live Streaming (or HLS) is most commonly used for live video streaming. But it is notorious for latency issues, also known as lag."

In essence, BitTorrent is replacing an outdated internet protocol with a new one designed for streaming content – just like we're doing here at LBRY.

We think this is a pretty cool development. We're always excited to see competition for "Big Content."

But there is a rub:

"Powered by our proprietary and patented peer-to-peer live streaming protocol, BitTorrent Live allows for large audiences to view live video with sub 10-second latency and without the need for an expensive CDN [content delivery network] or pre-provisioning,"

LBRY can deliver on similar goals, but our protocol is free and open-source.

Open-source software means you the user have control. BitTorrent may be a great company, but ultimately it will maintain complete control over its platform. With an open-source service like LBRY, you will be able to make it better and even customize it to meet your own specific needs. And you won't be paying an intermediary or sitting through ads to get your content.

We not only want to free video, music, and other digital creations from the clutches of "Big Content," we want to free the user as well.